The Department of Agriculture, Environment, and Rural Affairs (DAERA)

The Department of Agriculture, Environment, and Rural Affairs (DAERA) assists the sustainable development of the agri-food, environmental, fishing, and forestry sectors of the Northern Ireland economy. The organisation has regard for the needs of the consumers, the protection of human, animal and plant health, the welfare of animals and the conservation and enhancement of the environment.

DAERA was looking to find a technology partner who would create an Artificial Intelligence (AI) system which would be able to identify animals based on satellite photographs and orthophotos.

DAERA and Objectivity were paired together by the Small Business Research Initiative (SBRI) who funded the project; (SBRI is an accelerator that aims to match government entities with the most suitable technology vendors).

Prior to having engaged Objectivity, DAERA did not have access to real-time data detailing where given farms’ animals were located. Instead, the organisation conducted an annual or bi-annual census to list all the farmers’ sheep, cows, etc.

One of the most serious issues DAERA had been dealing with concerned animal disease management. Having access to accurate and timely information on the location of grazing animals is important in determining the most effective testing strategies and enables the employment of control measures in the event of a disease outbreak. As such, the organisation needed the AI system to be able to locate diseased animals quickly and precisely.

The AI system would also facilitate the work of local researchers. It would provide them with a means to make extensive use of the census data to construct agri-food sector models and to continue conducting detailed investigations of agricultural and environmental policies. 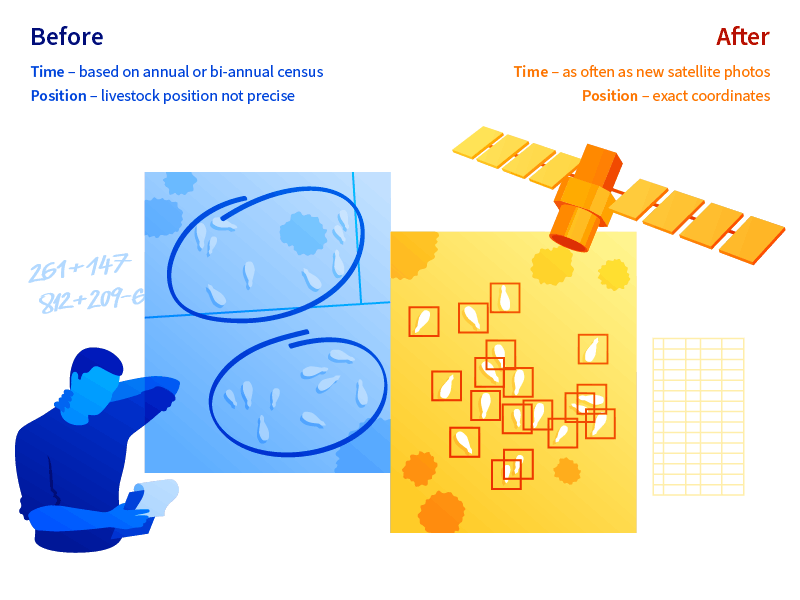 DAERA engaged Objectivity to analyse and assess whether their needs could be met in the manner they assumed and were hoping for – through employing smart AI technology.

At first, Objectivity’s AI team analysed the organisation’s existing satellite data and created a training data set. Next, the team prepared the infrastructure for deep learning experiments in order to automate the process of creating and validating future experiments. After this, Objectivity conducted comprehensive research regarding what had already been accomplished by the global scientific community who had conducted their own worldwide state-of-the-art research on the matter of animal geolocation. The team wanted to consider how these existing approaches could inform their technology angle during the realisation of this project.

Following this, data annotators prepared and tailored the data so that it would fit with the neural network’s structure. The data annotation team was set up to mark objects of interest in both types of imagery data: orthophotomaps and satellites. Whereas, the continuous process of data quality assurance was performed with the help of performance data analytics.

DAERA have been impressed by Objectivity’s approach and technical capability in the innovative use of AI and Machine Learning to solve a particular problem. They have proven to be a very competent and professional organisation.

Next, the team created a pipeline which processes the geographical data, providing information such as a given animal’s exact coordinates. This feature could be used to find out where a certain animal is located precisely enough to know which farm it belongs to.

Additionally, Objectivity was able to assess and advise DAERA on which AI models would be the most effective and cost-efficient – orthophotomaps, 30 cm satellite images, or 50 cm satellite images. The team analysed the results of all the experiments and chose the best model.

With this knowledge, DAERA was able to validate that what they were looking to achieve would, in fact, be possible. The organisation learned which imaging approach would render the most time- and cost-efficient results, and can now eliminate the other, less optimal options they were considering employing.

Moreover, the first phase of the project showed DAERA just how much smart automated technology can help streamline processes – and created a unique opportunity for them to introduce a new, fully functional solution based on the developed AI models. 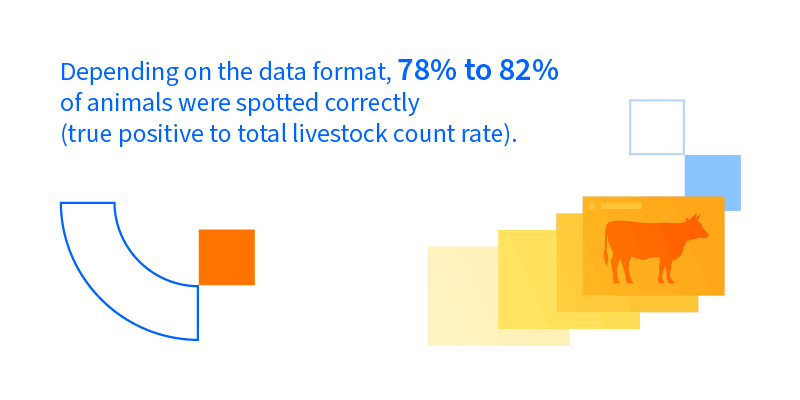 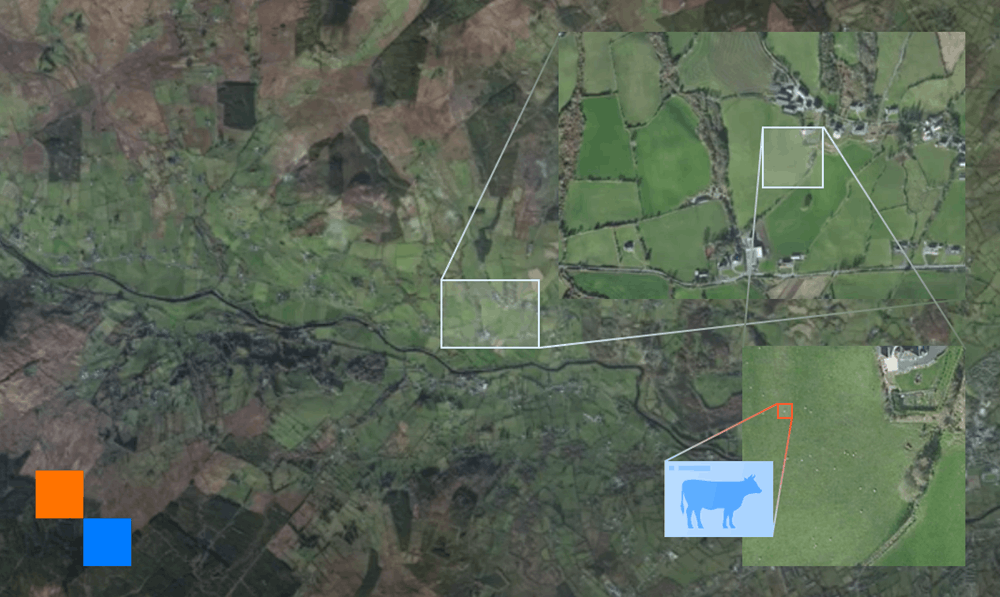 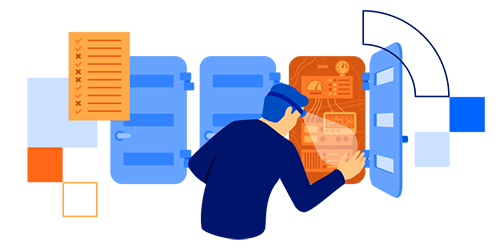 We create custom-tailored software solutions to enable you to meet your business growth objectives. Start your project with Objectivity today to be ready for the digital world of tomorrow. 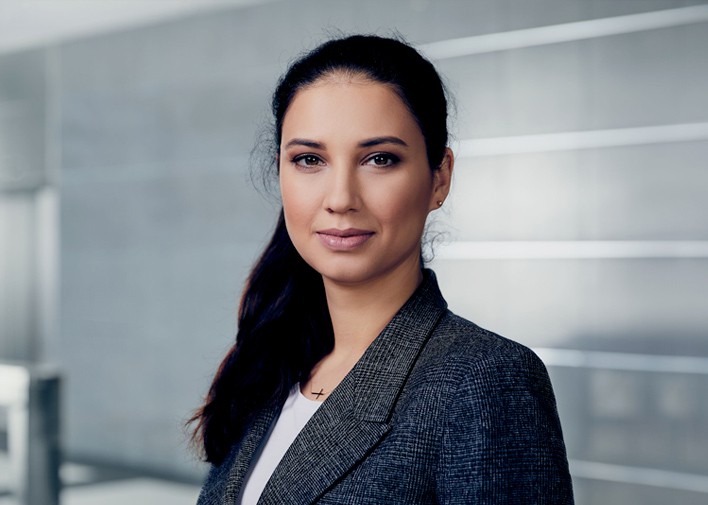