When to use (and not to use) CQRS

All 372 Technology 192 Business 87 Project Management 17 News 03
Grzegorz Sitkowski
I am software developer with over nine years of experience in commercial projects. Interested in design patterns, clean code and board games.
See all Grzegorz's posts

From the perspective of architecture, Command Query Responsibility Segregation (CQRS in short) is a pattern relying on separation of commands (performing actions) from queries (returning data). In the simplest way, it may be implemented by segregating methods into separate classes by command-query responsibility. A more advanced solution requires two separate parts of the system handling reads and writes respectively, but having different designs, models, services and databases. The picture below presents such a CQRS implementation with separate databases, models and services: 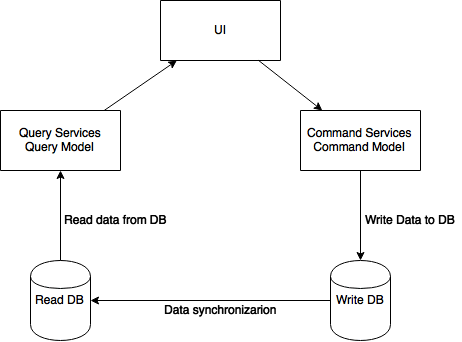 What are the possible benefits of this segregation? In return, CQRS promises you improved performance and higher scalability.

Good and bad use cases

I have spent my Golden Card day on CQRS and here are the recommendations I found for its usage. In general, CQRS should be used only for Bounded Contexts, which really need it. You should carefully consider, for each Bounded Context independently, which approach to choose.

When not to use

Do you want to know more?

I am really open to discuss CQRS topics, but for those having some time in the evenings or over the weekend, I recommend blog of Udi Dahan, the CQRS specialist and free “CQRS Journey” book, where you can find case study of “Conference Management System” done by Microsoft. For those preferring to study the code, a very simple CQRS application created by Greg Young can be found on GitHub.

development
Grzegorz Sitkowski
I am software developer with over nine years of experience in commercial projects. Interested in design patterns, clean code and board games.
See all Grzegorz's posts 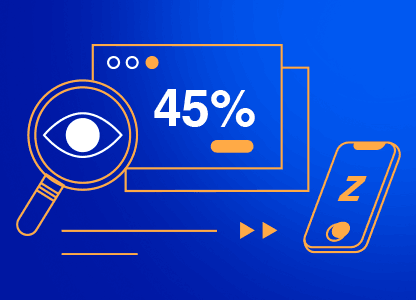 The impact of sustainability as a trend is being felt across multiple industries, including retail. As customers grow more and more environmentally conscious, brands have to follow suit. This shift is most visible in younger generations of consumers — according to Thredup’s 2021 report, “45% of millennials and Gen Z say they’re not going to buy from non-sustainable retailers and brands”. ... 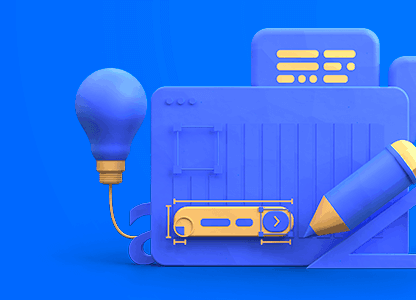 Technology 4 minute read
Wojciech Machniak on May 13, 2021
Introduction to Web Accessibility in Mendix

At the first look, Web Accessibility seems like a challenging subject, especially when we’re dealing with Low Code technologies. In this article, I’d like to introduce the subject of accessibility of websites/web applications on the Mendix platform and present guidelines which will help you build applications in a way that they’re more accessible for people with various disabilities. ... Technology 4 minute read
Objectivity on May 27, 2020
Our Response to COVID-19: A Fully Automated Health Check Station

We recently ran a hackathon in our AI team the goal of which was only broadly defined as – “What should be our response to COVID-19?”. The hackathon teams approached the problem from many different angles...