It all starts very innocently. I have just finished the new visualisation presenting a historical view on some subject (let’s say, concerning the Catering Department). As with all good visualisations, it tells some story about what happened in the past (time spent on dishwashing is increasing rapidly) and allows one to draw conclusion of what could happen in the future (occupational strike of the crew, involving the taking of hostages). I am excited as the conclusions are surprising, revealing a problem or a threat. I invite the people that are interested in the subject; people that are responsible for the area in which the subject exists (the Head of Catering as well as a SWAT team representative) and people who could make a decision based on the new insight. I show the graphs, explain how to read them and where the data come from. Next, I tell them about my conclusions, trying to list all the assumptions that I have made. The audience take a moment to digest what they have just seen. I am extremely happy, expecting that in a moment, a good, constructive discussion will start which will help the company to improve itself. And then, when change seems inevitable, the person responsible for the subject (Mr Stevens, Head of Catering) raises The Ultimate Data Question: “This is all nice, but are you absolutely sure about your data?” And, indeed, a discussion starts; however, it is not about improvement but about the data quality. “Dear audience,” I think, “I thought that the quality of data is my part of the job – yours is to act on the conclusions!” So there I am, standing with a silly look on my face, wondering why this has turned this way.

Why is the question asked?

There are legitimate reasons why the question is asked:

Sometimes, there could also be a wrong reason:

Whatever the reason is, the question needs an answer.

What is the answer?

In most real-life situations the simple, short and true answer is “No”. Of course, there are areas where we can be sure, like when the data is recorded by a machine (e.g. number of assembled parts or amount of bytes transferred etc.); it is also sometimes possible to define the maximum error in the data, like when a physical process is measured and you know the accuracy of measurement instruments. However, most of the interesting data (at least in my area) is produced either by people or in a process supported by people. In such cases, you may expect errors, and you really cannot be certain about the expected accuracy. As an example, let’s look at the reasons that could spoil the Catering Department data about the time spent on dishwashing (the list is definitely not complete):

Of course, most people will do their best to correctly record time or will raise a hand when facing troubles. What I want to say is that such errors can happen and you cannot really say you are absolutely sure the data is correct.

The problem with the simple, short and true answer is that it usually results in the rejection of all the conclusions – even if the impact of the questionable part of the data set is irrelevant to the conclusions. Why? Many of us feel uncomfortable in situations of uncertainty. The data is either ideal or has no value for us. What we do not always see is that rejecting the conclusions means keeping the status quo, which often is not supported by any current data (or could have been established a long time ago in different circumstances). The reason for this may be that it seems safer to act “as usual” than to risk a change influenced by uncertain data. Nevertheless, the truth is that a good opportunity for improvement could be lost this way.

What can you offer instead?

As you cannot say that the data is absolutely correct, and the simple, short and true answer is not helping neither, is there a better line of discussion? There are a few possibilities of what you can add to the “No”:

Of course, in the end, the audience can still decide that the conclusions should not be accepted; this is their place to decide, just as your role is to honestly answer the Ultimate Data Question. What could help you is to be prepared for it, because it will inevitably be asked in the end.

Have a nice day… and don’t get captured in the cafeteria. 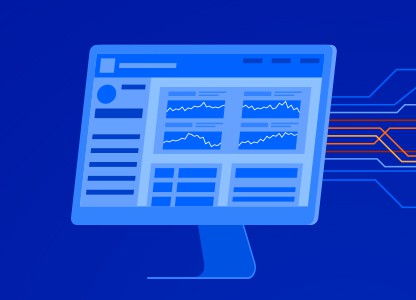 Remote Patient Monitoring (RPM) takes advantage of the latest technologies to collect patient data outside of healthcare institutions, which consequently enables medical professionals to conduct remote diagnostics. In times like these, where COVID-19 has all but completely disrupted the natural process of health management, technology-based and remote tools can help keep both clinicians and patients safe... 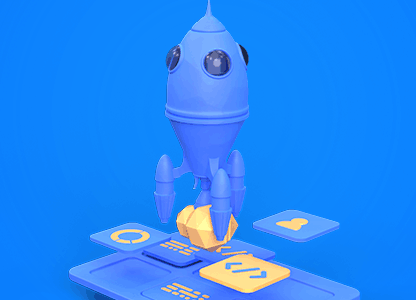 Technology 9 minute read
Objectivity on Oct 20, 2020
How to Deliver Applications in Low-Code—The CI/CD Process on the Mendix Platform

Nowadays, software development is much more than just writing code. It’s a complex logistical process designed to deliver a product as soon as possible. That’s why there are lots of tools and approaches which allow us to improve the software development process. In this article, we will cover two of these approaches: Continuous Integration (CI) and Continuous Delivery (CD), as well as their implementation on the Mendix low-code development platform... 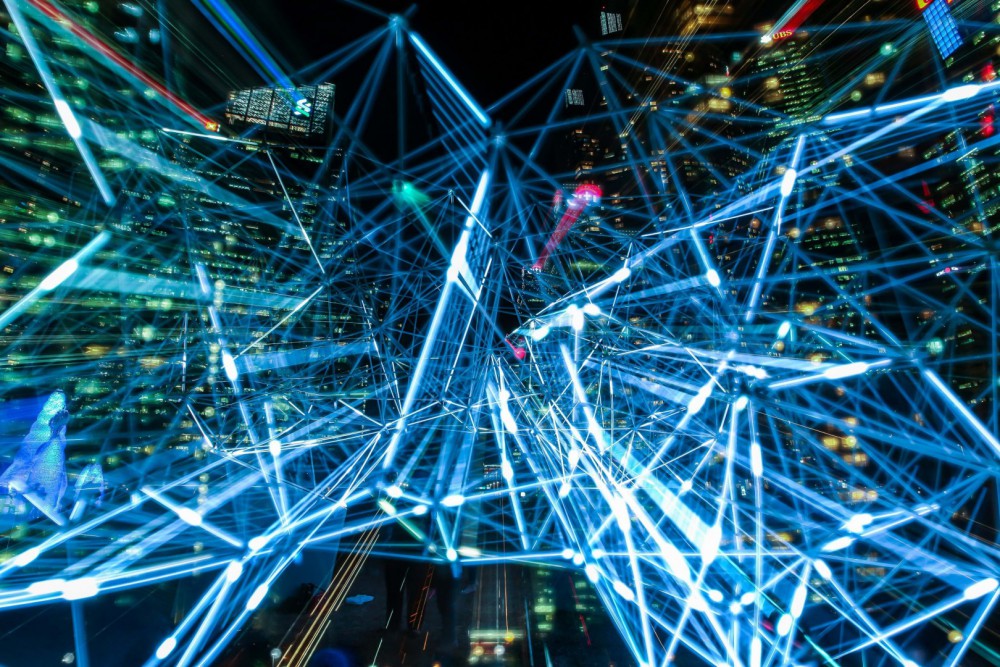 Technology is changing how we live and it's only natural that it would change the way we work as well. As consumers, innovations reshape the way we search for,...