Bot development using Microsoft Bot Framework is easy and enjoyable. It doesn't take a lot of time to setup basic bot you can talk to. However, things are getting more complicated if you want to develop high-quality, unit-tested bot code for your customer. Since code quality is very important value for my organization, I was asked to develop a testing framework for bots, which would make dialog unit testing easy and intuitive.

My task was easier thanks to an existing library developed by my company colleague - Sławomir Kopacz. It's called Bot.Test.Stories and it's available on GitHub and NuGet. It allows to record a conversation between the user and bot dialog in a very intuitive way.

The unit testing framework I've created allows to take an advantage of Stories concept to write unit tests for your dialogs. It's available on NuGet and it's source code is available on GitHub. With this library unit testing is very simple - you just need to setup a class deriving a generic DialogUnitTestBase class, write a test story and play it: 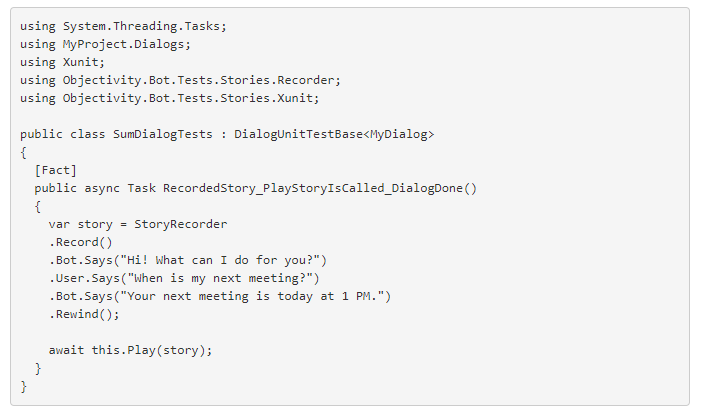 The framework enhances the Stories concept with some additional ending variants to allow the developer verify the way the tested dialog was finished:

More examples can be found on GitHub in samples project. 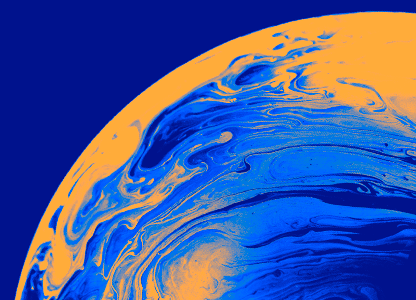 Creating a modern and functional UI is an important part of every software project, and it’s a process that usually involves several people. At Objectivity, that’s no different. Essentially, the path starts with UX Designers building mock-ups, which then go to Visual Designers who create graphics, and finally, the design is coded by UI Developers. ... 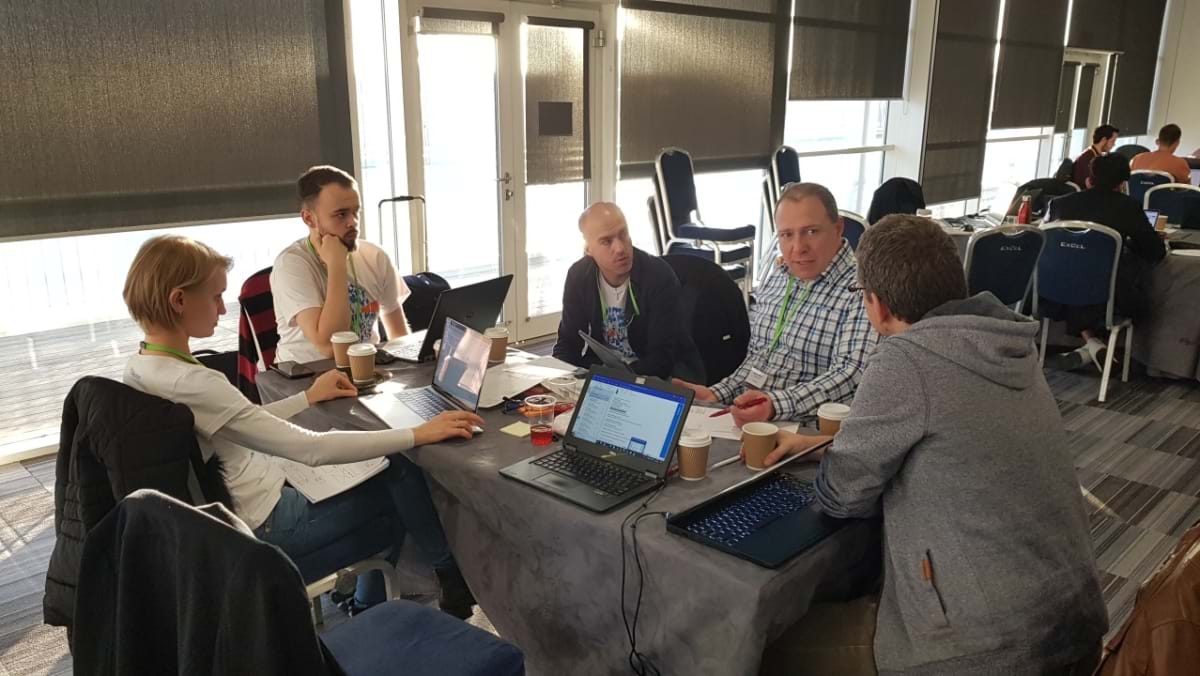 Technology 2 minute read
Objectivity on Dec 3, 2018
Hackathon for the Ministry of Defence

Technology 4 minute read
Tomasz Sroka on Jul 16, 2015
Reasons why you might like to attend the next SQLBits conference

Earlier this year, I had the opportunity to attend the SQLBits conference, the largest community-led SQL Server conference in Europe which ran from March 4th...