Is IoT just a hype in the world of technology?

All 372 Technology 192 Business 87 Project Management 17 News 03
Karolina Spryszyńska
I'm a writer, reader and runner. Can say that I'm addicted to good literature. At Objectivity work as a copywriter and events specialist. Personally still looking for my own path...
See all Karolina's posts

Let's start with the question of what IoT actually is. It’s a trend that is a response to the ever changing world – supposed to become a remedy helping to save time, optimize life and facilitate the simplest tasks.

Situations, in which your fridge will place an order at the grocery shop, the microwave will heat food just before you come home from work, and a taxi will appear in front of your house just after you go out – will soon become a standard.

But IoT is a very wide term difficult to define. Depending on user’s needs, it may have many dimensions. For an individual, IoT will mean facilitation of everyday life. For corporations, which process vast amounts of data on a daily basis, IoT will be used to address specific business needs, and thereby achieve optimization, cost savings and automation, directly causing an accelerated reaction - quality increase or cost minimisation.

Therefore, employees of Objectivity decided to investigate IoT’s phenomenon and potential. As a result, the Internet of Things has knocked on the door of the Wrocław company and settled in for good.

Whoever came in contact with a developer knows that a developer likes ... playing from time to time. Most often the table football, but a developer doesn’t like wasting time and wait for a “free” table (sometimes it happens that other colleagues have had a similar desire just a moment ago). Jurek Wickowski, a developer at Objectivity, meeting the expectations of his colleagues and using modern technology, has created an application that shows whether a table in the office is “free” or not. To put this idea into practice, Jurek mounted sensors connected to Raspberry PI on the tables, which sent a signal to the application after a match has been started, showing that the table is not free. What’s more – the application counts time and informs how long the match lasts, so other players can easily estimate when it’s their turn to play. The assumptions for the idea were simple – the application had to be easy and useful.

Quite independently of Jurek’s concept, Adrian Dobrowolski (he’s also our developer) came up with another idea connected with the table football. Out of mere curiosity, Adrian has tested the speed at which the ball goes into the goal. According to IoT assumptions, Adrian installed a device with the laser sensor on the tables. “Depending on for how long the ball interrupts the light circuit, you are able to find out how fast it goes into the goal. It also allows you to automatically calculate the result of the match.” – explained it to me. To put his idea into practice, he used the Arduino platform.

While Konrad Wyrozumski, a developer at Objectivity, came up with an idea to control air temperature in the room. At the beginning, before he presented his idea to his colleagues at work, he made a proof of concept in his apartment, in his living room - to be precise. He checked whether the devices (i.e. the sensors that communicate with each other and send a signal directly to Rasperry Pi) accurately reflect the air temperature in the room. He tested the impact of window opening on temperature readings. In conducting the experiment he used – pay attention – laundry drying, because the sensors also measured the humidity in the room. Konrad noted humidity increase after hanging out the laundry, when humidity fell to the level before hanging out the clothes, he knew that the laundry was dry. And so, when it turned out that the device works, he came with the concept to the company. In the future, Objectivity wants to use it so that our guests – participating in a larger meeting or conference – use their mobile devices to control the temperature when they feel it is too high or low.

Michał Puterman went a step further in using IoT at Objectivity. He was looking for a way to simply and transparently illustrate the added value offered by the Microsoft Azure IoT platform. In the created demo, he included monitoring of the office equipment in real time, remote management of settings and predicting its behaviour in the future. In the proposed solution, he implemented the Machine Learning mechanism and “attached” CRM Dynamics. The “experiment” was to monitor and optimize consumption of ink and paper in the printers. It turned out recently that he hit bull’s eye – the above mentioned demo has become a simple tool to sell company’s services in terms of analysis, architecture, development, configuration and integration of solutions based on Microsoft Azure IoT.

IoT has many names, and like any new phenomenon – arouses great interest. A creative group of its enthusiasts has been established at Objectivity. Everyone (and it is a wide circle) shares with others the innovative ideas using IoT and gets inspired. These ideas include such abstract ones as smart feeding of fish, home automation or educational robot. All concepts emerged out of the need of particular users, who want to have the greatest impact on the quality of their life. Mysteriousness and the problem with understanding IoT applications arises from its little exploration. It’s a new phenomenon, and everything new needs to be first tamed, discovered and explored, so that it turns out that everything that seemed complicated at first, becomes easy and useful after a while.

IoT software company
Karolina Spryszyńska
I'm a writer, reader and runner. Can say that I'm addicted to good literature. At Objectivity work as a copywriter and events specialist. Personally still looking for my own path...
See all Karolina's posts 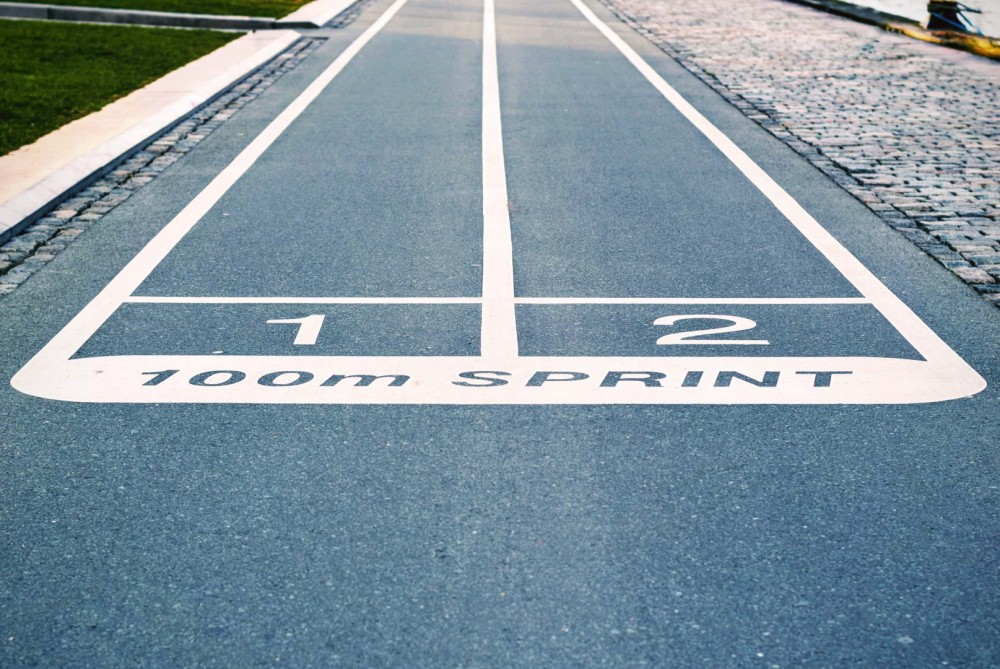 If a salesperson has to visit all the cities in their patch and then return home every night, how could they work out the shortest route?... I attended an event in London recently, along with 50 or so other consultants, technologists and retailers, to explore the subject of iBeacons in Retail. The...