She specialises in translation, writing and knowledge management. In her work, she combines her passion for languages with an interest in technology. Privately, she was part of a team of volunteers responsible for the Polish translation of “Baldur’s Gate: Siege of Dragonspear” video game.

Flutter is a relatively new technology, but it didn’t take long for its functionalities to win over developers and users alike. Flutter’s popularity keeps rising, and it’s likely that you’ve already used a number of apps built with this technology. What makes it such an attractive choice for app development? Let’s explore Flutter’s pros and cons and the possibilities it presents to app owners.

Flutter was created by Google as a technology that enables the development of cross-platform applications with a single codebase. It’s a complete software development kit (SDK), which means it provides you with tools, widgets and everything else you need to build mobile, web and desktop applications. Moreover, Flutter is an open source initiative, with contributions from Google and other companies as well as excellent community support.

The first announcement of Flutter in 2015 was followed by its alpha launch in May 2017 and the official stable version release in December 2018. The initial releases focused on mobile development, but since March 2021 you can upgrade to Flutter 2, a new version that includes official support for web and desktop apps. Flutter’s code reusability is now extended, as one codebase can be used to develop applications for Android, iOS, Windows, MacOS, Linux and the web. In this article, however, we’ll focus on the aspect of mobile app development.

Flutter app development allows you to reduce time-to-market significantly by utilising one codebase that will run on all platforms. Your application will be developed quickly also thanks to Flutter’s modern architecture, wide range of components and excellent support. You’ll be able to push your app out to the market and validate your idea with prospective users in no time.

Less code also requires less testing. Your team can write one test and use it across all platforms — which simplifies and accelerates the release process even further.

One of Flutter’s features that is most appraised by developers is the hot reload function. It allows you to make changes to your app instantly, while it’s running. The app’s code will be reloaded, and the changes will be visible within seconds or less. Errors or bugs found within the app can be fixed equally fast. What’s more, the hot reload feature takes the collaboration between developers and designers onto a new level. The ideas for improving the look and feel of the UI can be tested on the fly, and with the effects visible immediately in the app, deciding on the best option becomes almost effortless.

Speaking about design, it’s impossible to overlook Flutter’s vast collection of ready-made UI components. You can choose from a wide range of existing widgets to speed up the coding but still make sure your application’s style is unique. Flutter’s UI elements are highly customisable. You are free to create your own design or simply utilise widgets that follow Material Design (Android) and Cupertino (iOS) standards. You can also draw custom widgets easily — Flutter’s rendering engine is very efficient and allows you to implement impressive effects and animations.

Flutter’s pros include the speed and responsiveness of applications developed with this technology. Their performance is on a par with that of native apps and exceeds other cross-platform or hybrid technologies. Dart, Flutter’s programming language, allows for automated compilation into native code. This means that, as opposed to the majority of other mobile SDKs, Flutter doesn’t need to use a bridge (e.g. JavaScript) to communicate with the platform. Therefore, your Flutter application starts quickly and runs smoothly (up to 120 frames per second), without performance bottlenecks.

Flutter provides a number of options for building more inclusive apps and making them available to a wider audience of users. It supports screen readers, allows you to easily implement and verify sufficient contrast, and the UI components respect the OS settings in terms of the font size. All of this is intended at providing people with disabilities with access to all the functions they need.

Moreover, Flutter simplifies internationalisation, i.e. preparing your app to run in different languages and to be used in various regions. With Flutter, it can be automated and incorporated in the development process, as the SDK already supports numerous currencies and other region-specific requirements.

In some cases users may look more favourably on applications that don’t take too much of their already limited device storage space. One of Flutter’s cons may be the fact that its apps tend to be generally bigger than the native ones, as they use built-in widgets instead of platform ones and Flutter’s overhead size is fixed. Applications that by definition need to be small ( e.g. instant apps) may not benefit from using Flutter as much as other app types. In other instances, however, there is a number of methods for optimising Flutter app size without compromising its quality.

As can be expected, the latest updates to Android and iOS systems will be introduced in their native SDKs first. Flutter will see these new features with some delay — this is typical for all hybrid and cross-platform frameworks. Even though this fact may be considered a drawback of Flutter app development, it can easily be mitigated. Flutter allows developers to add native code to the solution easily and implement the missing features this way.

Although Flutter offers many good libraries, its repository still isn’t as broad as those available for native development. When you’re building an application that requires a very specific functionality, there may not be a third-party library to support it. This means developers would need to create that functionality from scratch, which is much more time-consuming than leveraging an existing package. Still, it’s worth remembering that the number of Flutter packages is constantly growing, and many of them can already cover all the requirements of modern applications

Who Should Consider Choosing Flutter For Their App Development?

Flutter app development comes with many advantages that contribute to its growing popularity. Outstanding design possibilities, high performance and development speed make it an excellent choice for companies that want to quickly push their applications to the market and attract users. Flutter may be the perfect technology for building a Minimum Viable Product (MVP) and presenting it to your investors in very little time. Start-ups and companies with omnichannel business model will appreciate the possibility to develop a solution for multiple platforms with a single codebase and in a cost-efficient way.

When we consider Flutter’s pros and cons, we can find instances where Flutter development would require more attention, e.g. adding native code to build some missing functionalities. However, it certainly is a technology that fits within the dynamics of a modern business. If you’d like to experiment with different options when developing your solution and ultimately provide your customers with a fast and well-designed app, Flutter may the right platform to address your needs.

She specialises in translation, writing and knowledge management. In her work, she combines her passion for languages with an interest in technology. Privately, she was part of a team of volunteers responsible for the Polish translation of “Baldur’s Gate: Siege of Dragonspear” video game. 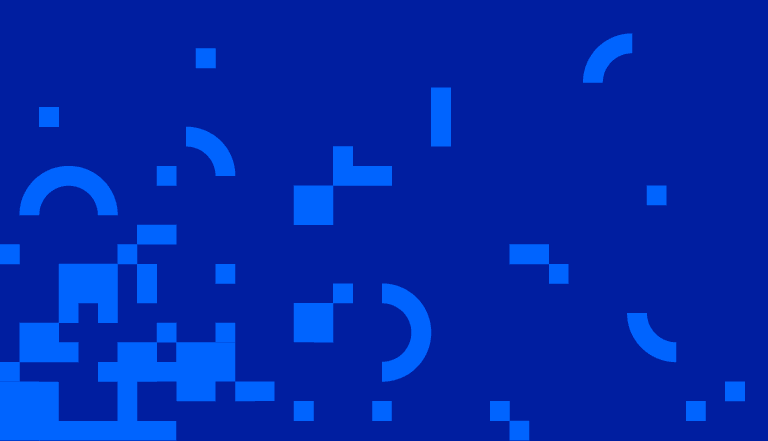 International Data Corporation (IDC), founded in 1964, predicts that "in 2020, 67% of enterprise infrastructure and software will be cloud-based." Cloud will grow in strength. That's why we've prepared a roundup of interesting numbers that will show you what you should keep an eye on and why we can help you move forward... 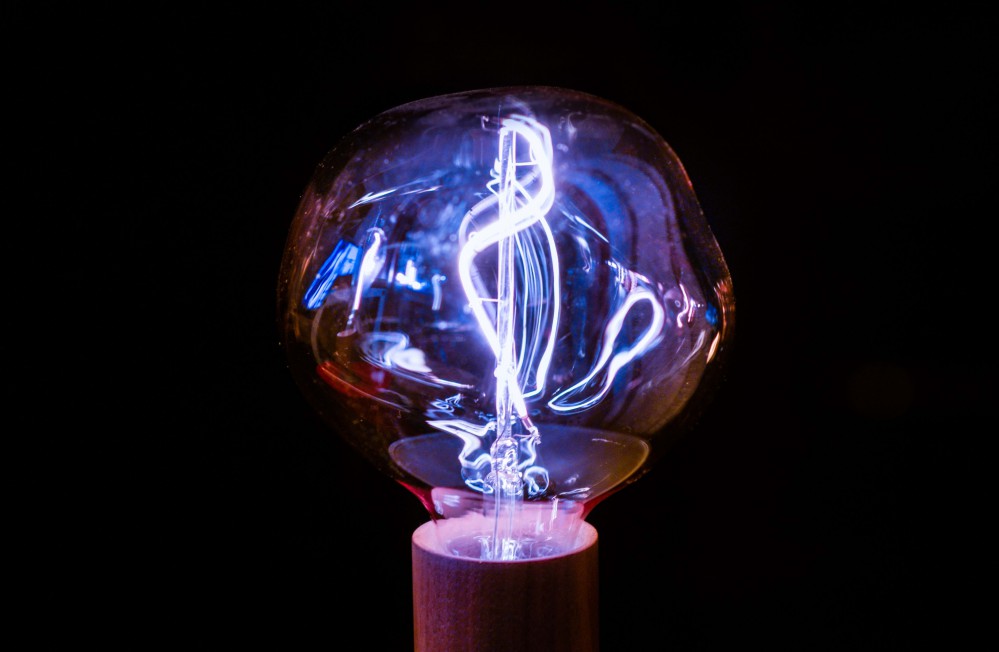 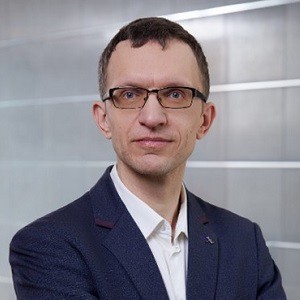