You are probably reading this article because your Cucumber tests are taking too long. You're tired of wasting time looking at passing logs in the console and you want to change a thing or two. In the following article I will explain how you can shorten execution of the test by parallelizing it, discuss the configuration of Cucumber, JUnit5, Gradle and the problems I came across along the way.

Since Cucumber has received support for the JUnit Platform Engine, enabling parallel scenarios has been simplified to a great extent. We will start by adding dependencies.

We create a configuration file in "resources/junit-platform.properties" with the following content.

If our test scenarios are in the "feature" files, we change the annotation from @RunWith to @Cucumber in our boot class. It is important to remember that the new annotation requires the test files to be under the same path (package) as the boot class.

If, after these changes, your tests are still not running in parallel, you can look at: https://github.com/cucumber/cucumber-jvm/tree/master/junit-platform-engine. The above steps are not found in Cucumber's main documentation because JUnit Platform Engine support is relatively new and the documentation has not yet been created.

After completing the configuration steps, you will rarely get beautiful green test results. Applications running on subsequent threads share many resources such as ports, database and static fields. The instances mustn’t disturb each other, so we should allocate separate resources to them.

In my case, the first thing that stopped me was using static fields to store the test state. Do you know the SharedData pattern (link) used in Cucumber to share information between the next steps of scenarios? In my project, it was used quite often, and all variables in the SharedData class were static. That's why with parallel running scenarios the data in the fields started to overwrite and, as a result, tests failed. This is not a role model, so I decided to remove it by using PicoContainer, which easily allowed to inject dependencies between step definition classes. I also removed static fields from SharedData class. Thanks to this procedure, the tests launched on many threads no longer depend on each other, and at the same time the code has become clearer and easier to read.

Even if you don't like static fields’ storing state, you still have such a field in your project - it's a logger and its configuration. I'm mentioning this to you because I’ve had tests that checked if something was logged in. Despite separate log files being assigned for each instance, when running subsequent applications on different threads, logger settings are overwritten - and as a result, all logs went to the same file. The problem was quickly resolved by removing, as it turned out, unnecessary tests. As you know, logging is not used to store important information in a text form. Files with logs are often deleted, rotated or moved to other places, which can lead to data loss. If you have the above-described tests, you are very likely to store important information that should be transferred, or otherwise your tests are simply unnecessary - as it was in my case.

The application of the previously described improvements did not result in positive tests. You also had to control the configuration of the application on subsequent threads. I created a new class called Context, where I added a ThreadLocal field with reference to a running application, and before each test I execute the Init method:

When creating an object of the LocalContext class, the create method assigns a different configuration file with individual ports to mock services, boot port or database name for subsequent threads. The port and host of the database always remain the same, and the division into subsequent instances is done by creating multiple databases in the relational database management system.

After applying the above corrections, I got green results and the time of performing all tests on 6 threads decreased from about 8 minutes to 2 minutes. The implementation of the improvements was not trivial as the tests were not created from the very beginning with a view to running them on multiple threads. In my opinion, it brought many benefits - programmers will get feedback from CI faster and the use of server resources will be more efficient. 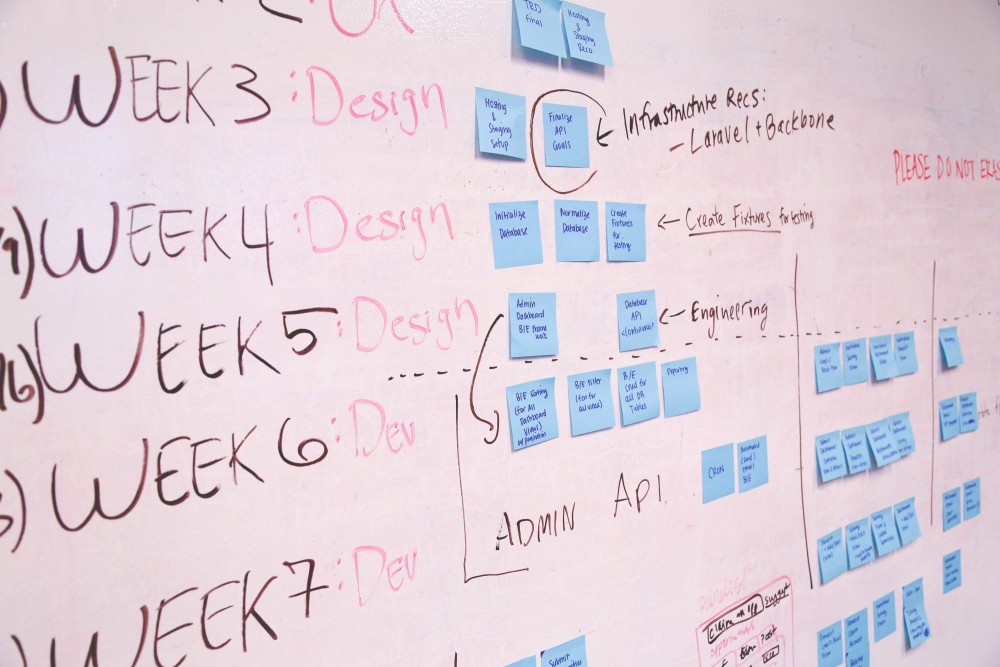 Technology 5 minute read
Adam Lepkowski on Aug 14, 2019
What is Istio service mesh and when to use it?

You know how it goes – you’ve got your project running, a backlog is set up, stories completed, and then the client asks you to change direction... Are you wondering if it’s worth taking part in Future Decoded? If you ask me, it absolutely is! Before you ask: no, I'm not a Microsoft employee or organizer...

Introduction According to Google trends, the Internet of Things started gaining popularity around 2013. Right now, it is a prominent topic, yet it is difficult...