I was a client - my Agile Lego Tests story

All 372 Technology 192 Business 87 Project Management 17 News 03
Robert Kalina
I am a Testing Guild Master at Objectivity. I believe that working on strengths we can get the amazing effects. I use this philosophy in my daily work with project teams.
See all Robert's posts

I’ve been occupied with testing for 8 years now, although I prefer to call it creating reality, because that’s what testing is in many ways. The way I approach testing and which/whose example I follow is pretty well reflected in the blog by Rob Lambert ‘The social tester’. It’s a good deal of really interesting topics and issues that may be encountered when working in the Agile methodology, aptly described by the author.

Before Agile Lego Tests, I thought that the role of the client (apart from the client, there were also a moderator and observers) is not difficult. There is a ‘chap’, who knows what he wants and has a budget to carry out the project. I couldn’t have been more wrong. It’s been a very exhausting task. The ‘Dry run’ before the actual Agile Lego Tests carried out with the participants from our company showed that 6 people asking questions at the same time about the vision and details of the project can put you off your stride so much that the question, ‘what is it that I wanted?’ and ‘do I really need what I want?’, appear not without a reason.

At the beginning of my adventure with the Agile methodology, in the development projects, I very often asked the client a million questions that shouldn’t have asked at that specific time. It was much more important to ask the right questions, so that the client could devote some time to me, which usually is so scarce. This is what I had the opportunity to experience working as a client in the ‘Dry run’ before Agile Lego Tests. What this experience has taught me, is a way to communicate the vision of the product and the final result, so that the team could ask relevant questions and achieve the designated goal.

After learning my lesson from the ‘Dry run’, I was better prepared for the role of the client during Agile Lego Tests. My goal was to present the vision of the product, an error-free city, in such a way that a team of people not working in Agile on a daily basis was able to identify the priorities from the vision, take the mode of action, and create a city during three iterations. The vision of the city, for the purposes of Agile Lego Tests, did not abound in details, which was of key importance, particularly for testers, who participated in it. Capture as much details as possible, build an image of the city, then knowing that the availability of the client is limited, ask relevant questions – it was really a great challenge. Well asked questions brought the team closer to accomplishing the task, much better than during the try. The ‘project roles’, naturally selected during the project phases, allowed to control over the chaos. Interestingly, in a team consisting solely of the testers, the role of the tester was not clearly marked. There was an architect, a project manager, builder, but not the tester ...

Did it result in a quality decline during work acceptance after finishing the iteration? – I’ll leave this question without answer.

And at the end, here’s the list of my conclusions after the Agile Lego Tests workshops:

Participation in the workshops and playing the role of the client turned out to be a great challenge for me, and also, a valuable experience. Once again I was reaffirmed in my belief that a good product can be delivered only by a well-organized and well-communicated team, which clearly understood customer expectations. And ultimately, it was the greatest value that I gained from the workshops.

Robert Kalina
I am a Testing Guild Master at Objectivity. I believe that working on strengths we can get the amazing effects. I use this philosophy in my daily work with project teams.
See all Robert's posts 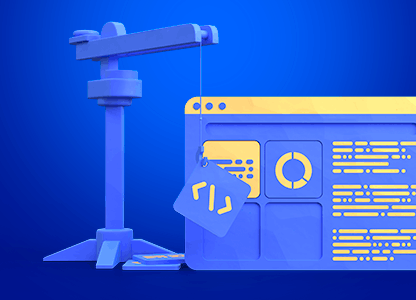 Every company relies on software, one way or another, whether they like it or not. Software is either embedded in their products or essential to how they attract and serve their customers, or how they run internal operations... 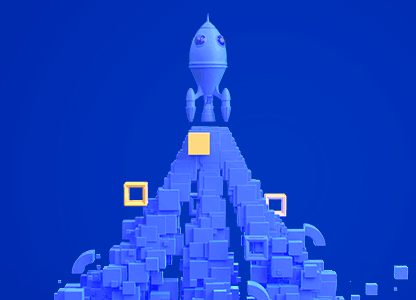 For a long time, we have thought relationship management is best carried out face to face. However, this is changing and Covid-19 is accelerating this change. There is a whole new level of interaction and we must consider what comes next. The mindset is changing and we are likely to move to new hybrid models of face-to-face adviser and machine interaction models...

Business 2 minute read
Piotr Torończak on Jan 5, 2016
Hope for the best, but prepare for the worst

If Support was ever to have a motto, it's the one above. The Murphy's Laws rule our job - if there's anything to break, it will break. If it's unlikely to...